HISTORY of the chateau 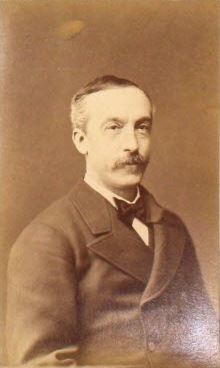 History of a dream chateau

It all began with a dream one hundred and forty years ago.
The stars aligned with the conjunction of willpower, means and extraordinary stakeholders, and gave rise to the creation of a unique and magical place…
as if all the good fairies had gathered around its cradle. Here’s a story that deserves to be told.

At every turn in LA FOLIE BOULART, engraved in the stone, sculpted or forged, the volutes of an M catch the eye: on the pediment of a door, under the curve of a vault, in the corner of a cornice, topping a gate, in the centre of a mosaic. Sometimes, a B and a C are intertwined or substituted, harmonious and necessary complements.

M as in Marthe, B as in Boulart, C as in Charles, M, B and C, the heroes of this story: Marthe Darricau who became Marthe Boulart, the young wife to whom Charles Boulart dedicated this palace. The residence of his dreams: a place like no other, surrounded by nature and expressing the joy of existing, of loving, which gives its inhabitants energy and a thirst for life.

Charles, the master of the place, was a man of action. Born in Linxe in Les Landes in 1828, a doctor of law in 1852, he joined forces with one of his uncles ten years later and became a forge master in Castets. An influential industrialist, owning more than eight thousand hectares of pine trees between Saint-Paul-les-Dax and Moliets, he was firmly established in his region: mayor of Linxe, general councillor of the Landes, elected deputy for the canton of Castets in 1876 and holding office until 1881. But this man of power also loved trees, the forest and hunting; a born organiser, he created, from 1850 to 1860, around the family chateau in Linxe, an immense park where he built up a remarkable collection of plants.

In 1865, the future mistress of the house appeared. Marthe, the elder of two daughters of a Protestant family from Bordeaux, married Charles in Paris. Fifteen years younger than her husband, the young woman had a strong character. Through her grandfather Darricau, a general made a baron by Napoleon I in 1808, and her father, a general steward under Napoleon III, she experienced the pomp and splendour of the Second Empire at its height. Life in the heart of Les Landes seemed to her to be lacking in brilliance, even though she and Charles were close to the imperial couple. Napoleon and Eugenie's sojourns in the Villa Eugenie in Biarritz appealed to Marthe. She wanted to frequent this prestigious neighbourhood, which attracted a cosmopolitan high society, and convinced her husband, who had a passion for building and the necessary fortune, to build them a beautiful residence overlooking the ocean. A project that would only be achieved after the fall of the Empire.

The couple chose a five-hectare plot of land overlooking Biarritz, sixty-three metres above the ocean, on the highest point of the town. The location had a number of advantages that Charles found attractive: a panoramic view of the Atlantic Ocean and the Pyrenees, woods, a lake and the surrounding landscape seemed to guarantee the success of his ambitious project. The deed of purchase was signed in 1872. The stage was set, and all that remained was to design the dream and bring in new actors. 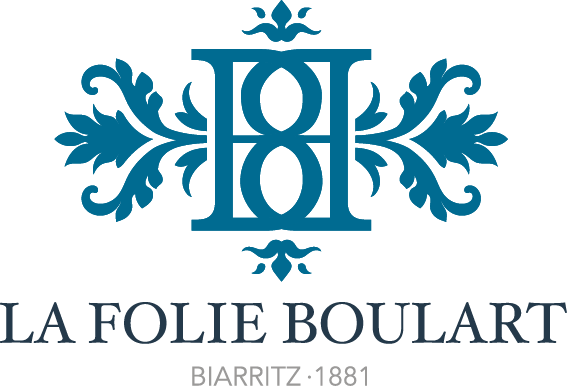 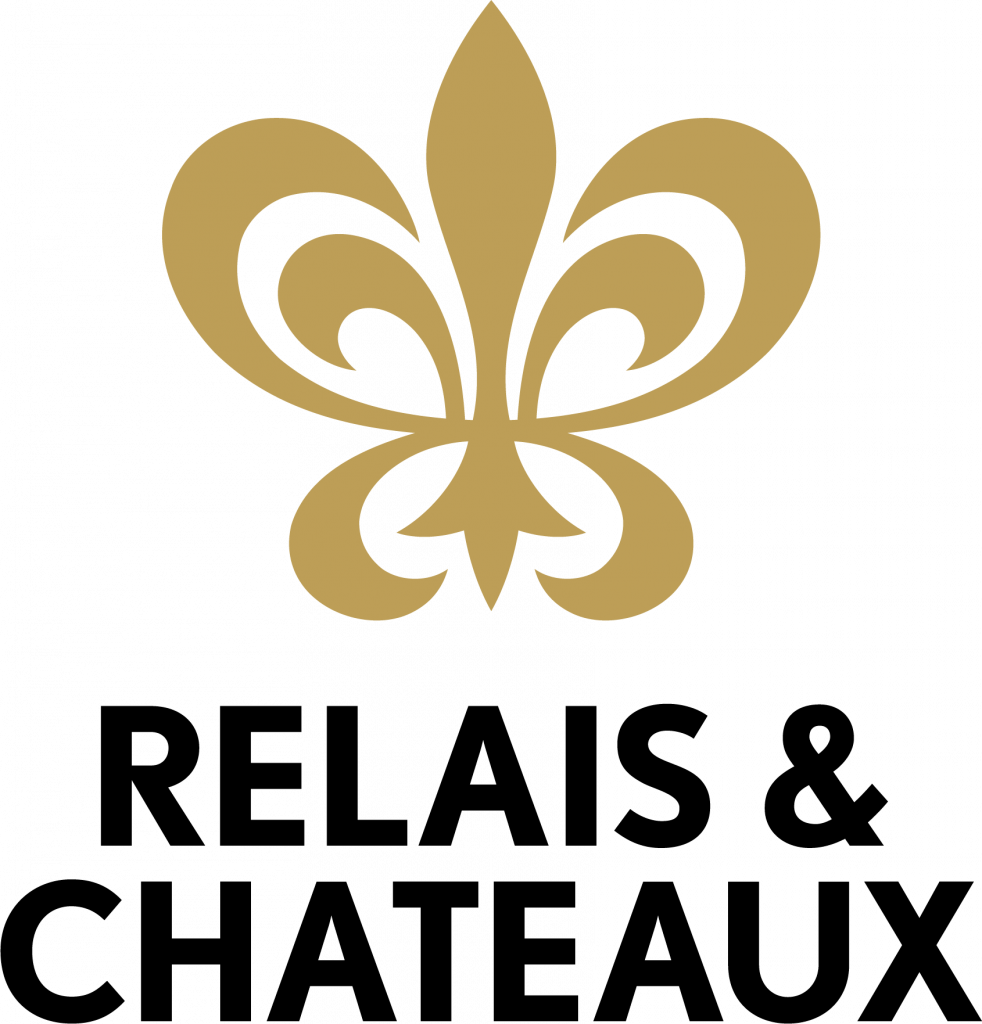 Website created by La Web Factory
We use cookies to ensure you have the best experience on our website. If you continue to use this site, we will assume that you are happy with it.Ok